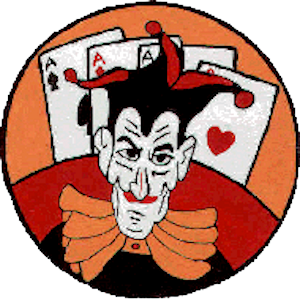 Activated in early 1943 as a B-17 Flying Fortress heavy bomber squadron, it trained under the Second Air Force. It deployed to England in the European Theater of Operations (ETO) during July 1943, where it was assigned to VIII Bomber Command as a strategic bombardment unit. It participated in the air offensive over Nazi Germany and Occupied Europe until the German surrender in May 1945. Its personnel demobilized in England and returned to the United States; the squadron was reassigned to the Second Air Force and was programmed to be re-equipped with B-29 Superfortresses for deployment to the Pacific Theater. The Japanese capitulation led to the units’ inactivation in August 1945, as it was neither manned or equipped.